Course Description: This course provides a short review on the principles of biosensors and general types, providing an introduction into the most common biosensing principles, and introducing biosensors as reliable devices for a vast variety of applications, which is constantly improving the detection speed and the specificity. This would be an overview of biosensors including also biological/biomedical microelectromechanical systems and bioanalytical devices with an introduction to fundamental principles, and detection methods.

The considered biosensors in this course use a bio-chemical/physical process as a signal transduction mechanism to produce an electrical signal that can be used to perform point-of care diagnostics. This course also gives background information on the underlying theories as well as the current limitations of the biosensing technologies. Besides covering the sensing principle itself, the course will go into details on the fabrication aspects, stressing on how microfabrication can be used to miniaturize some of these devices. Moreover, the course will cover considered emerging biosensor. 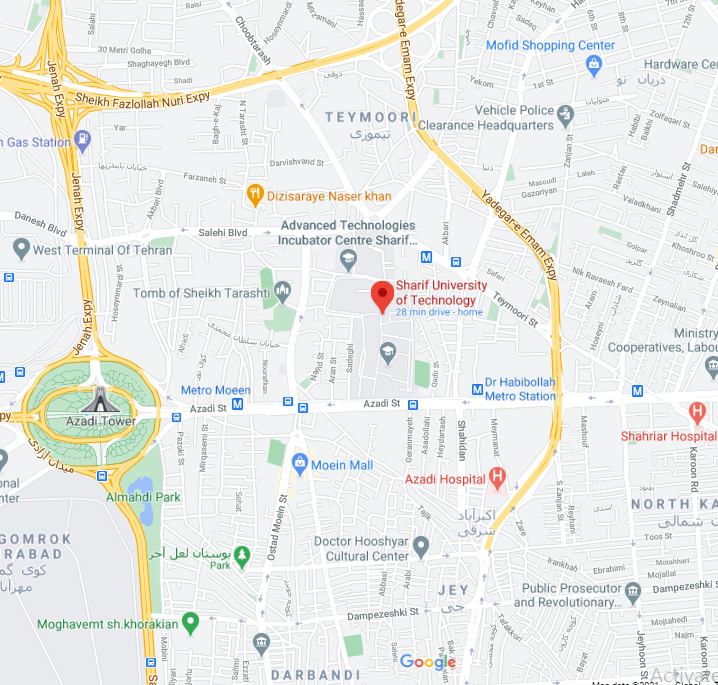